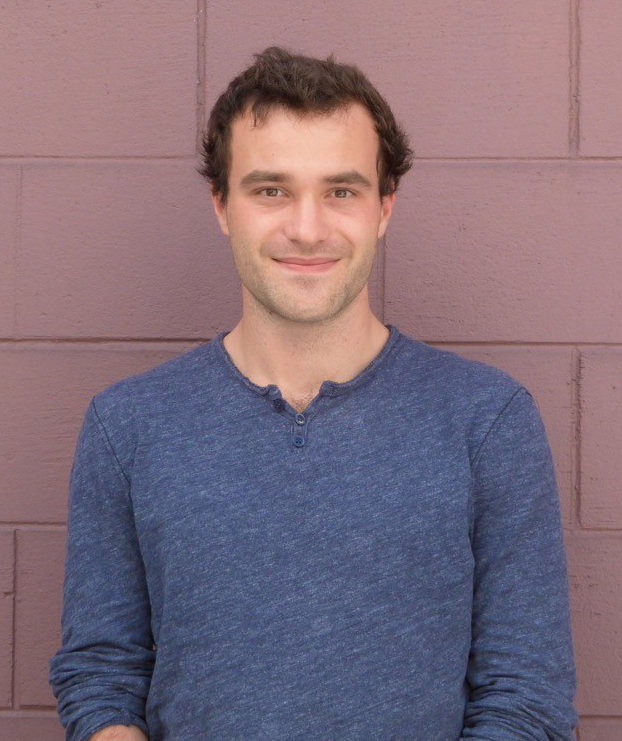 Loic graduated with a masters degree in environmental economics from University Paris-Saclay before coming to Motu for a year between 2016-2017. His masters thesis was on the optimal design of a carbon tax applied to the European agriculture. He spent six months working on this topic as an intern in the French National Institute for Agricultural Research (INRA).

Before applying for a PhD in France in 2017, Loic wanted to continue working on agriculture and climate change. He took the opportunity to take part of an international research project about the mitigation of agricultural greenhouse gas emissions in which Motu and INRA are involved. While at Motu, he worked on modelling the decision of adopting mitigation options in agriculture with Suzi Kerr and Edmund Lou.

As well as discovering the agricultural production system differences between Europe and New Zealand, Loic also visited and enjoyed the wonderful outdoors and landscapes of New Zealand while hiking and cycling. He has now returned to France, where he will undertake his PhD.