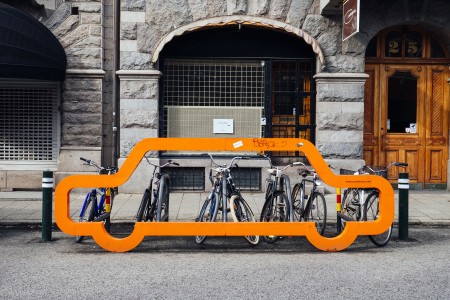 We update the analysis of Allan et al. (2015) and re-examine whether New Zealand households have become greener consumers using newly available data. We combine input-output data from 2006 and 2012 with detailed data on household consumption from the 2006 and 2012 Household Economic Surveys (HES) to calculate the greenhouse gas emissions embodied in household consumption. We confirm many of our previous findings:

The majority of the change due to households is a result of changes in household behaviour rather than a change in household characteristics. Emissions from household energy fell markedly between 2006 and 2012, driven by a reduction in the emissions intensity of electricity and a decrease in household electricity consumption.

Are we turning a brighter shade of green? The relationship between household characteristics and greenhouse gas emissions from consumption in New Zealand