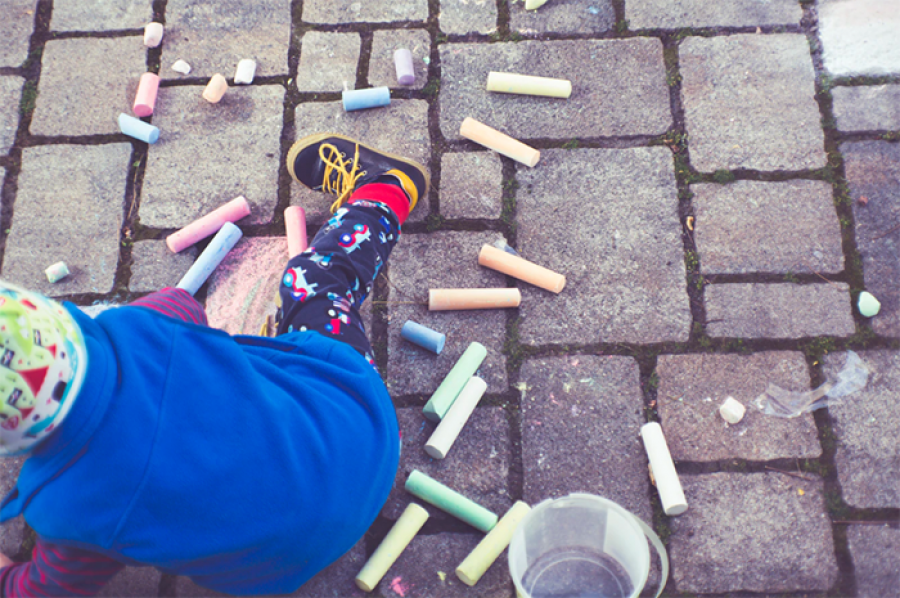 This research note analyses the career paths and labour market outcomes of the early childhood education (ECE) workforce. Several data sources are used to complement and cross-check each other.

Using tax data, we find that turnover in the ECE sector involves younger and less qualified workers. Entrants and exiters are much less attached to the ECE sector than workers who continue in the sector. A large share of entrants continue to work mainly in non-school industries after entry into ECE, and a large share of exiters already work mainly in these industries before leaving ECE. There are limited worker flows between ECE and the school sector.

We also find that ECE and Primary school teaching graduates have largely similar employment and earnings prospects after graduation. Using the Household Labour Force Survey and Census data, we find that about 70% of workers in ‘Pre-school education’ are teachers, compared with under 50% in ‘Childcare services’ and just over 50% in ‘Primary education’. Workers in Primary schools have higher earnings on average than those in the ECE sector. However, this is likely because Primary school workers work more hours, are older and better qualified than ECE workers.

The pay gap between the two sectors has narrowed over time, due to the relative increases in hours worked and qualifications of workers in the ECE sector.

The characteristics of Early Childhood Education workers and their employment