Promoting Innovation in the Private Sector

There’s controversy around the exact timetable, but general agreement that, over approximately the next 4 decades, GHG emissions have to be drastically reduced.

If we succeed, it is very likely that major components of the 2050 system will be technologies that we have not yet even conceived, let alone begun to develop. The companies that will play large roles in the 2050 system probably do not exist today, and many of today’s giants are likely to disappear, shrink, or be radically transformed. Major new technologies are likely to emerge and then fall by the wayside (think minicomputer, fax machine, CD ROM). Major contributions will be needed from both the public and private sectors. 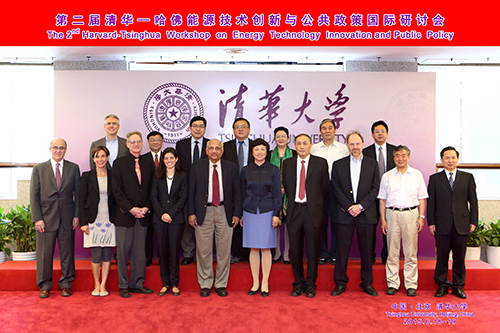 Diffusion of Green Technology: A Survey