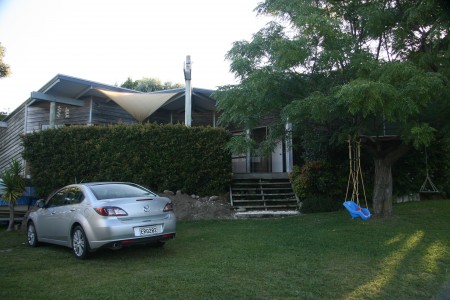 New Zealand’s degree of inequality in household material wellbeing, however, ranked twentieth of forty countries in 2012, with inequality levels similar to those in the USA, Canada and Great Britain. Australia’s households are not quite as wealthy as their New Zealand counterparts but inequality in Australia is lower than that in New Zealand.

A New Cross-Country Measure of Material Wellbeing and Inequality: Methodology, Construction and Results (2015)