A pioneer scheme
The foundation for much more.
Lessons learned? Perhaps. 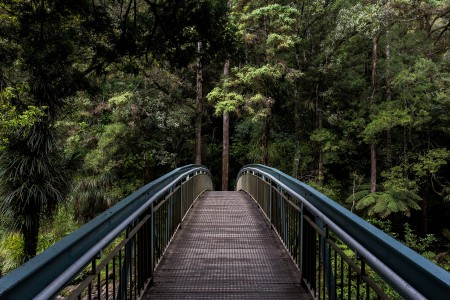 From 2008 to mid-2015, the NZ ETS operated without a cap on domestic emissions but instead was nested within the international Kyoto Protocol cap, enabled by buy-and-sell linkages to the Kyoto market. Legislative amendments to moderate the system’s impact combined with an oversupply of units in the international market contributed to low domestic emission prices in recent years, and policy uncertainty has obscured the system’s long-term price signal.

While the NZ ETS may have had a small impact on the forestry sector, officials have found no evidence that it has contributed significantly to domestic mitigation. From 2012 through to mid-2015, participants predominantly met their NZ ETS obligations by purchasing overseas Kyoto units at low cost. The NZ ETS did enable the government to meet New Zealand’s international obligations for the first commitment period of the Kyoto Protocol (2008–2012) with a substantial unit surplus. In 2015, the NZ ETS delinked from the Kyoto market and it currently operates as a domestic-only system. The government is reviewing the system in 2016. The system requires changes to align with New Zealand’s Intended Nationally Determined Contribution (INDC) under the 2015 Paris Agreement and to effectively support New Zealand’s decarbonisation pathway.

Also on this page is a document showing the legislative evolution of the NZ ETS.

Inclusion of agriculture and forestry in an emissions trading system: New Zealand’s experience to date

A Timeline of the NZ Emissions Trading Scheme

Emissions Trading in Practice: A handbook on design and implementation