How are childcare access issues reflected in mothers’ work? 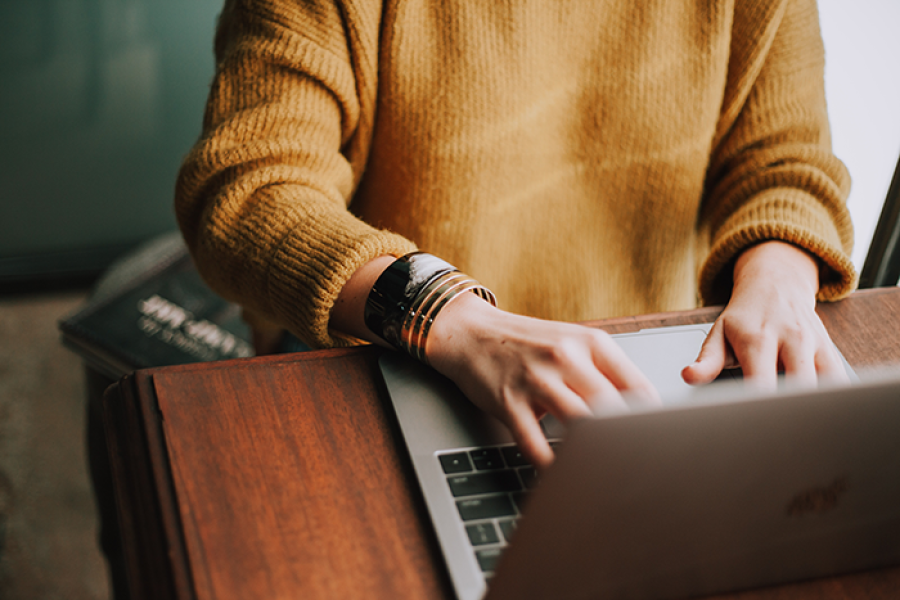 This is the fourth in a series of five reports that together use the Growing Up in New Zealand (GUiNZ) longitudinal survey data to explore how the inability to access affordable childcare affects the long run labour market outcomes of mothers. This report investigates the relationship between issues with access to childcare when a child is young and mothers’ paid work at the same date.

When their child is 9 months or 2 years old, 10-11% of GUiNZ mothers report not working due at least in part to childcare access issues. We find a lack of access to childcare is strongly associated with the mother not working due to childcare issues. However, a fifth to a quarter of mothers whose children are not in care due to access do work, and some mothers whose children are in childcare still report they are unable to work due to childcare issues. This suggests childcare availability may not be sufficient to enable mothers to work, and longer hours or more flexibility of childcare is also required. Mothers who work despite a lack of childcare access are more likely to have returned for financial or leave-related reasons, to be self-employed, and to work hours other than regular business hours on weekdays. This emphasises that childcare providers do not cater well to the nearly 50% of working mothers of young children who work irregular hours.

Finally, we estimate that Aotearoa New Zealand mothers with children under age three who are not working only because they can’t access affordable childcare may be foregoing $116 million or more of wages each year, $32 million of which is attributable to Māori mothers, and $11 million of which is attributable to Pasifika mothers. This amounts to an annual average of $660 of wages foregone per mother with a child under 3 years old, $830 per such Māori mother, and $540 per such Pasifika mother.

Ministry for Women, National Advisory Council on the Employment of Women

Who has difficulty accessing affordable childcare

How persistent are issues with access to affordable childcare?

How do childcare experiences differ by ethnicity and for families with previous childcare access issues?

How do childcare access issues affect mothers’ work in the long term?