What drives the gender wage gap? Examining the roles of sorting, productivity differences, and discrimination. 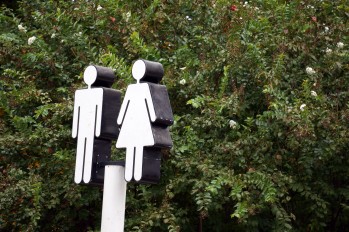 As in other OECD countries, women in New Zealand earn substantially less than men with similar observable characteristics. In this paper, we use a decade of annual wage and productivity data from New Zealand’s Linked Employer-Employee Database to examine different explanations for this gender wage gap. Sorting by gender at either the industry or firm level explains less than one-fifth of the overall wage gap. Gender differences in productivity within firms also explain little of the difference seen in wages.

The relationships between the gender wage-productivity gap and both age and tenure are inconsistent with statistical discrimination being an important explanatory factor for the remaining differences in wages. Relating across industry and over time variation in the gender wage-productivity gap to industry-year variation in worker skills, and product market and labour market competition, we find evidence that is consistent with taste discrimination being important for explaining the overall gender wage gap. Explanations based on gender differences in bargaining power are less consistent with our findings.

What Drives the Gender Wage Gap? Examining the Roles of Sorting, Productivity Differences, and Discrimination (2017)