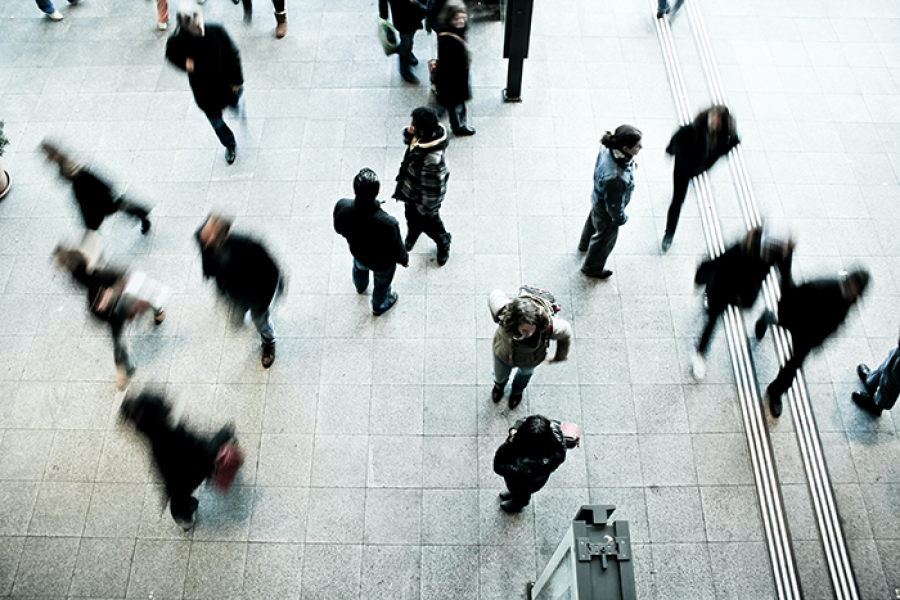 In this paper we introduce a measure of cultural diversity that takes ‘social difference’ between country of birth and ethnic groups into account.

We measure social difference using exploratory factor analysis of subjective identity, attitude and value responses in Aotearoa New Zealand’s 2016 General Social Survey.  We examine the level of, and change in, our social difference-based measure of cultural diversity in 31 urban areas between 1976 and 2018, using census data. We compare these patterns with those derived from a standard fractionalisation measure of diversity based on population composition by country of birth and ethnicity.

This suggests that growth in the fractionalisation measure of diversity is likely to have underestimated the trend in experienced social difference. Both measures also show evidence of spatial convergence in diversity: urban areas with low diversity in 1976 – which tended to be in the South Island – exhibited faster increases. Population diversity increased strikingly in Queenstown, which was the 19th most diverse urban area in 1976, in terms of social difference, but second only to Auckland in 2018.