Home » Urban & regional » New Zealand and the world » Spatial Impacts of the Creation of Brasília: A Natural Experiment

Spatial Impacts of the Creation of Brasília: A Natural Experiment

Spatial impacts of the creation of Brasilia: A natural experiment (1 MB) 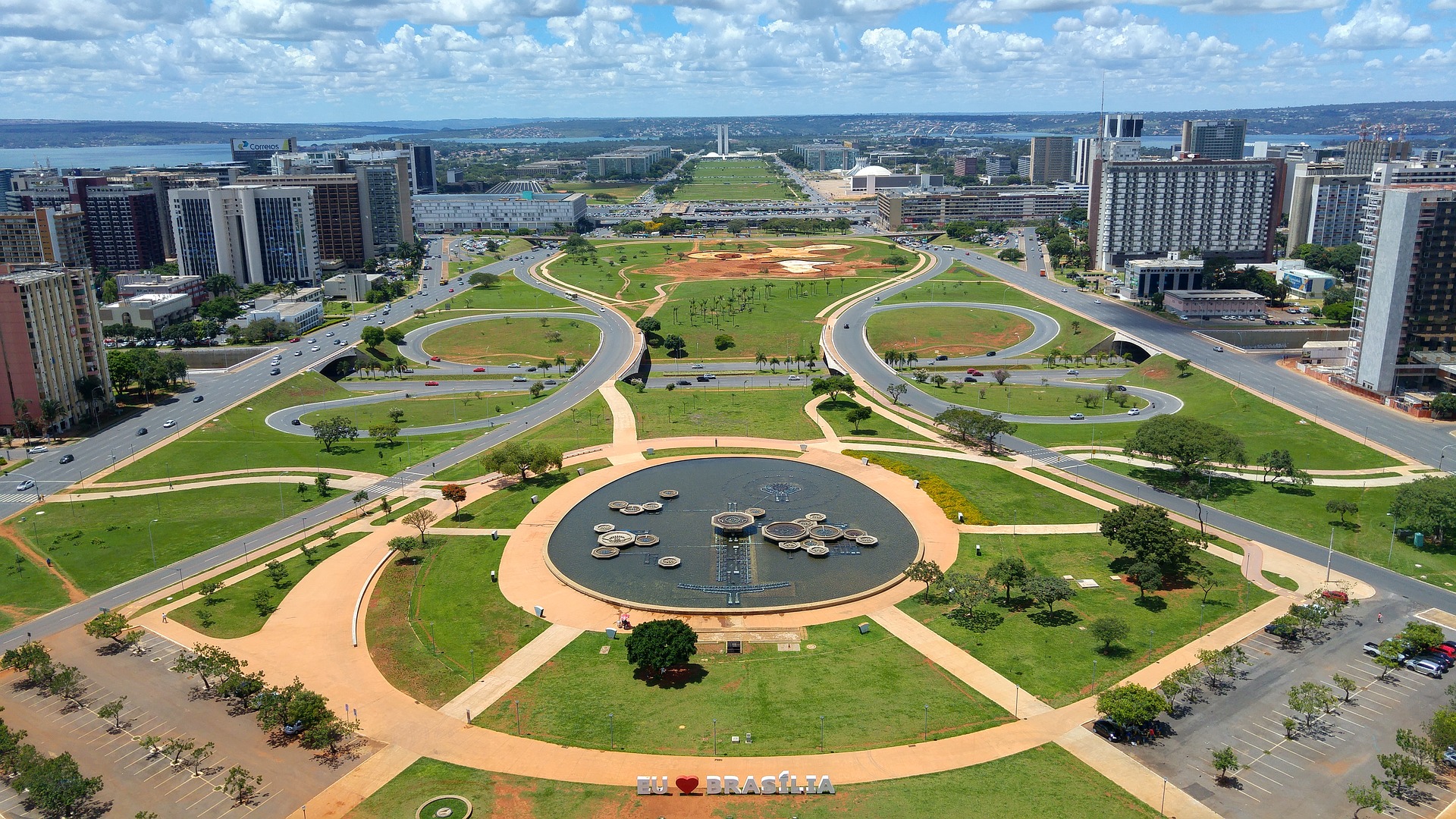 Using data spanning 70 years (1939–2008), we examine whether Kubitschek’s planned creation of Brasília and its associated highway network had its intended effect of spreading development from Brazil’s coast to its interior. Specifically, we test whether the spatial structure of the country’s urban population and per capita GDP changed as a result of Brasília’s inauguration in 1960.

We find a modest impact on population in the western coastal and western interior regions whose share of Brazil’s urban population increased from 4.8% (1959) to 9.0% (2008); our spatial-difference-in differences estimates show the impact to be statistically significant. We confirm per capita income convergence across regions, but we find no (descriptive or statistical) evidence of per capita income effects related to proximity to Brasília. Thus, even a massive development initiative such as Brasília’s creation is estimated to have had only limited population impacts and zero per capita income impacts on the spatial structure of Brazil’s economy outside of Brasília itself.

Spatial impacts of the creation of Brasilia: A natural experiment (1 MB)