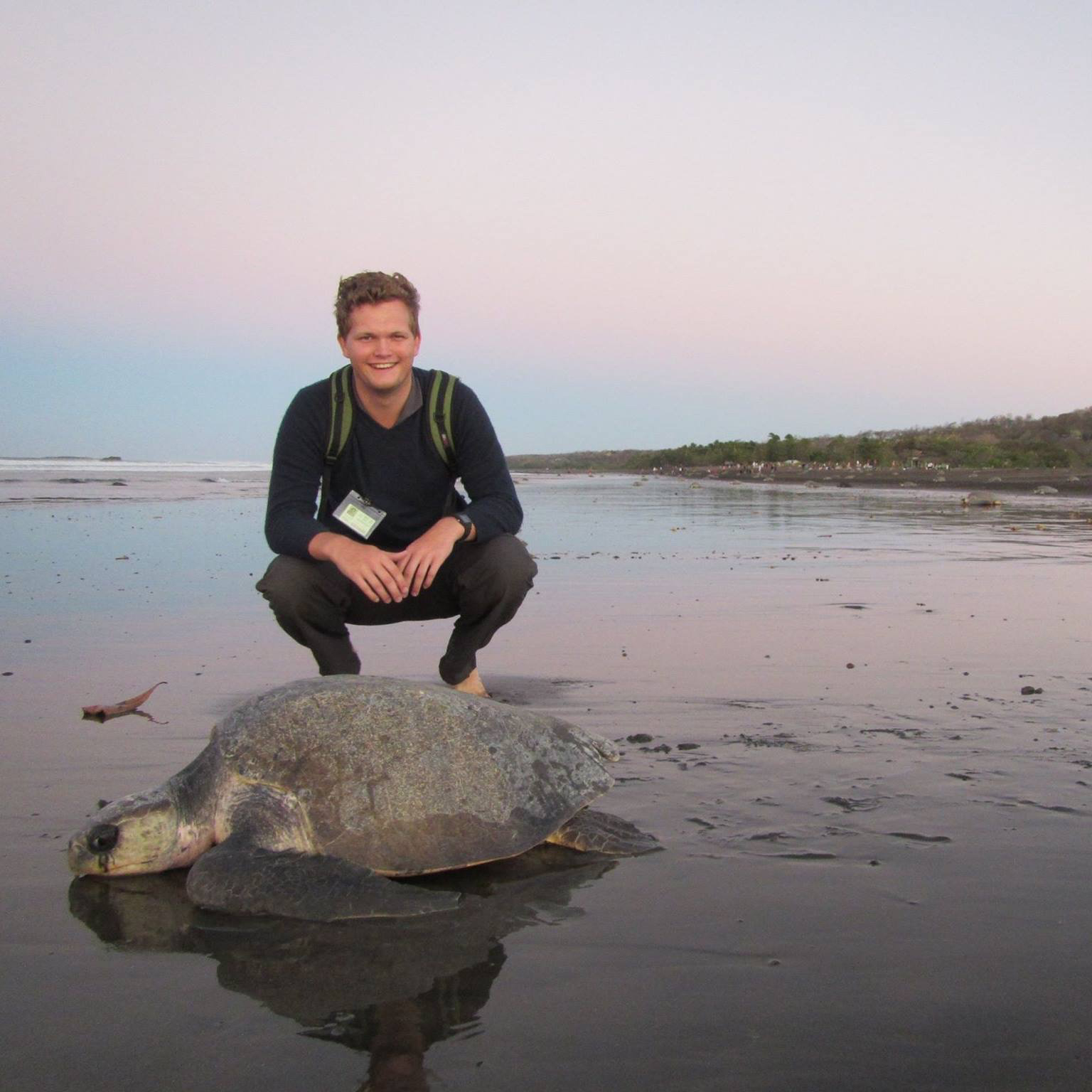 Dominic joined Motu in June 2018, having completed honours in economics from the University of Western Australia. His thesis explored the effect of influenza vaccination subsidy on respiratory mortality among elderly Australians: evidence from a natural experiment. Prior to this, he completed a bachelor’s degree, double majoring in economics. During his degree, Dominic spent 7 weeks and 12 weeks volunteering in conservation programs in Costa Rica and Madagascar respectively.