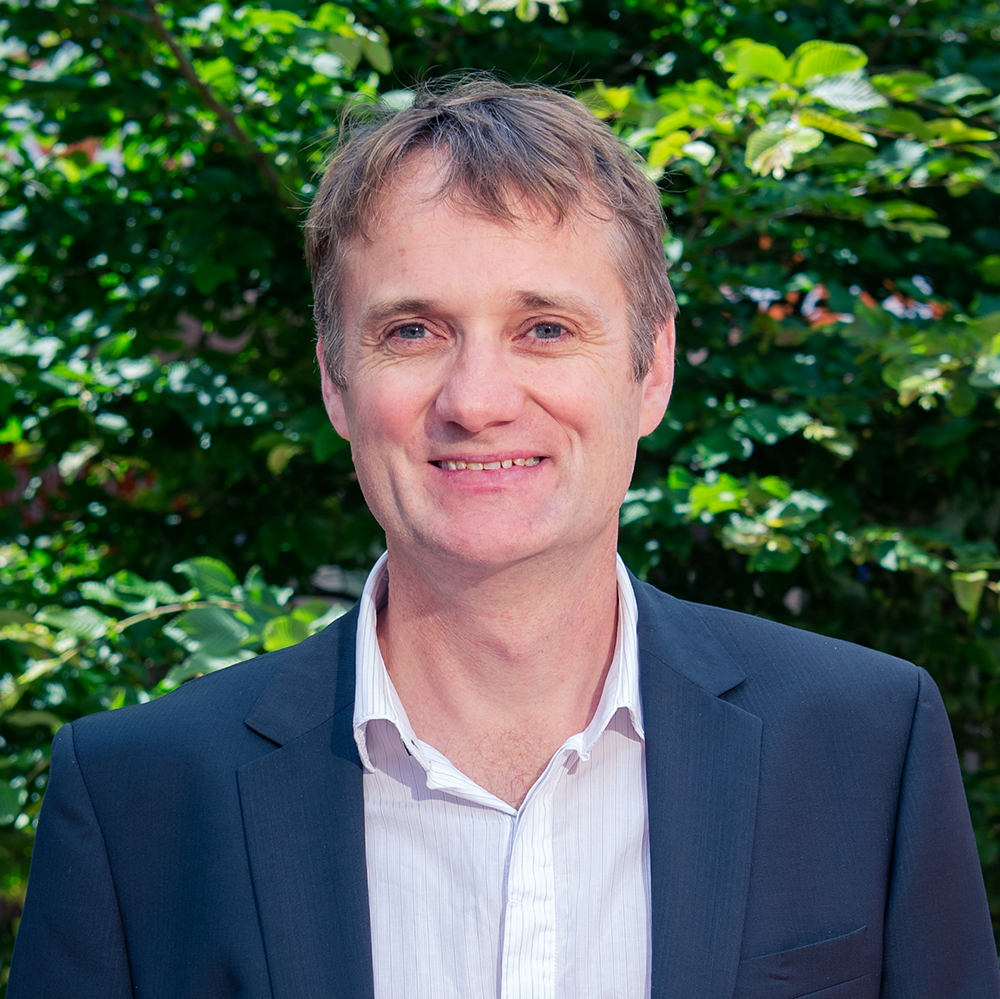 Prior to joining Motu, Niven was a Principal Research Scientist at the Massachusetts Institute of Technology Joint Program on the Science and Policy of Global Change.

Niven is an expert in general equilibrium analysis and modelling. His research focuses on analyses of climate, energy and trade policies using computable general equilibrium models. Recent studies assess the effectiveness of border carbon adjustments, China’s trade-embodied CO2 emissions, the feasibility, costs, and environmental implications of large-scale biomass energy, and the economic and emissions impacts of US aviation biofuel goals.

Niven’s research has informed several organizations on trade and energy issues, including the OECD, the Federal Aviation Administration, and the New Zealand Ministry of Foreign Affairs and Trade. He was named a Global Trade Analysis Project Research Fellow for the periods 2013-2016 and 2017-2020 for outstanding research.

Possibly more importantly for New Zealanders, Niven also has an interest in sports economics and his research on sports ranking systems was the catalyst for the change to the bonus point system in Super Rugby in 2016. Dr Winchester is also the founder of Rugby Vision, a website that predicts rugby match outcomes.

Niven remains a part-time Principal Research Scientist at MIT and is a Principal of Vivid Economics as well as the co-editor of the Journal of Global Economic Analysis. He earned his PhD from the University of Nottingham and taught at the University of Otago as a Senior Lecturer.

You can watch Niven in action, talking trade, sustainable development and Dr Spock's Vulcan ears at the UN in 2013.