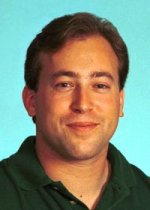 Steve is an affiliated researcher at the Institute for the Study of Labor (IZA), the Centre for Research and Analysis of Migration (CReAM), and the Melbourne Institute of Applied Economic and Social Research. His research focuses on empirical labour economics, specialising in the behaviour of individuals and households. Steve is broadly interested in research on migration, health, nutrition, education, household decision-making and inequality