Centre of Auckland
had higher housing support
some gains for tenants. 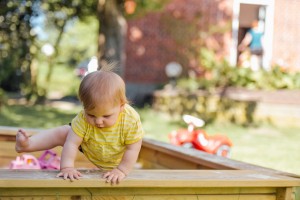 A major concern with demand side housing subsidies to low-income tenants is the extent to which they may be captured by landlords in the form of higher rents. The Accommodation Supplement (AS) benefit is the largest housing subsidy policy in New Zealand.

A 2005 policy change created a new AS-area around central Auckland that resulted in an increase in AS entitlement for residents within the area compared to those outside. In this paper we exploit the natural experiment created by this policy change to evaluate whether the increase in accommodation support for recipients in the new area led to relatively higher rents than paid by recipients outside the boundary.

We use administrative data for a sample of AS recipients on either side of the new area boundary over the four-year period spanning the policy change. Our analysis shows that as a result of the policy change, recipients on the inside of the boundary received around $6.81 per week more in total accommodation support in the second year after the policy was implemented. We estimate that weekly rents increased on average about $2.44 more inside the boundary (36 percent of the increase in AS) and, as expected, the impacts were stronger at higher quantiles of the rent distribution. We also find that the rent increases were concentrated among families with children, and present some evidence that this reflected increased spending on housing (which may have reduced over-crowding), rather than a wider increase in rental prices.