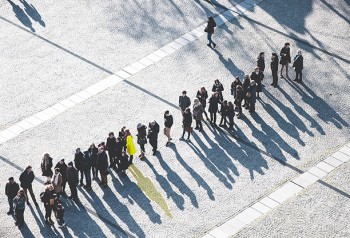 This paper analyses the longer term impacts of involuntary job loss of workers subsequent employment, earnings, and income support in New Zealand. It uses data from the Survey of Family, Income and Employment (SoFIE) to identify job displacements over the period 2001–10, matched to administrative data from Statistics New Zealand’s Integrated Data Infrastructure (IDI) covering the period 1999–2015, to facilitate at least five years of post-displacement observations. Following Dixon and Maré (2013), our analysis focuses on workers who had been employed for at least one year before their job displacement.

Compared to workers who did not lose their jobs, we estimate their employment rate was 20-25% lower in the year following displacement and, although their employment gradually improved, was still 8-12% lower five years later. Similarly, we estimate displaced workers’ conditional earnings and total income were 25-30% lower in the first year and 13-22% lower five years after being displaced. Such adverse effects are partly counterbalanced by higher levels of welfare benefit receipt and income support: benefit receipt was 6-11% and 3-4% higher after one and five years. We also find that the impacts were stronger for workers displaced from jobs during the great recession from 2008, with about 5% larger short and longer-term effects on employment, which were balanced by 3-5% higher rates of benefit receipt.

The impacts of job displacement on workers by education level (2019)

Ministry of Business, Innovation and Employment