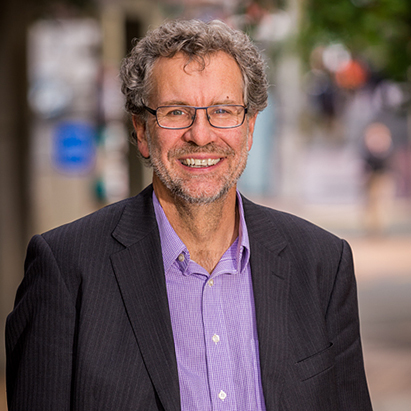 Arthur is a Senior Fellow at Motu Research, and Professor of Wellbeing and Public Policy at Victoria University of Wellington’s School of Government. He was Reserve Bank of New Zealand Chair from 2003–2013 and a Board Member of the Financial Markets Authority from 2011-2017. Prior to joining Motu, Arthur was Director of the Institute of Policy Studies (Victoria University of Wellington), Chief Executive of Southpac Investment Management Ltd, and Chief Economist at both the Reserve Bank of New Zealand and the National Bank of New Zealand.

He completed his PhD in Economics (supervisor: Chris Pissarides) at the London School of Economics in 1987 where he was awarded the Sayers Prize (jointly with Orazio Attanasio). Arthur’s first degree was a BSocSc(Hons) at University of Waikato in economics and sociology. In 2005, Arthur was awarded the NZIER Economics Award recognising excellence in economics related to New Zealand’s economic welfare. He received a Distinguished Alumni award from University of Waikato in 2014 and was awarded the NZ-UK Link Visiting Professorship to the University of London in 2013. In 2018, US National Public Radio’s Planet Money described him as “one of the most important economists in the world” for his pioneering work on inflation targeting.

Arthur’s current research focuses on the economics of wellbeing and public policy, and on urban economics (including housing). He has published widely in both these fields, and has published also on monetary and related topics.