How do childcare access issues affect mothers’ work in the long term? 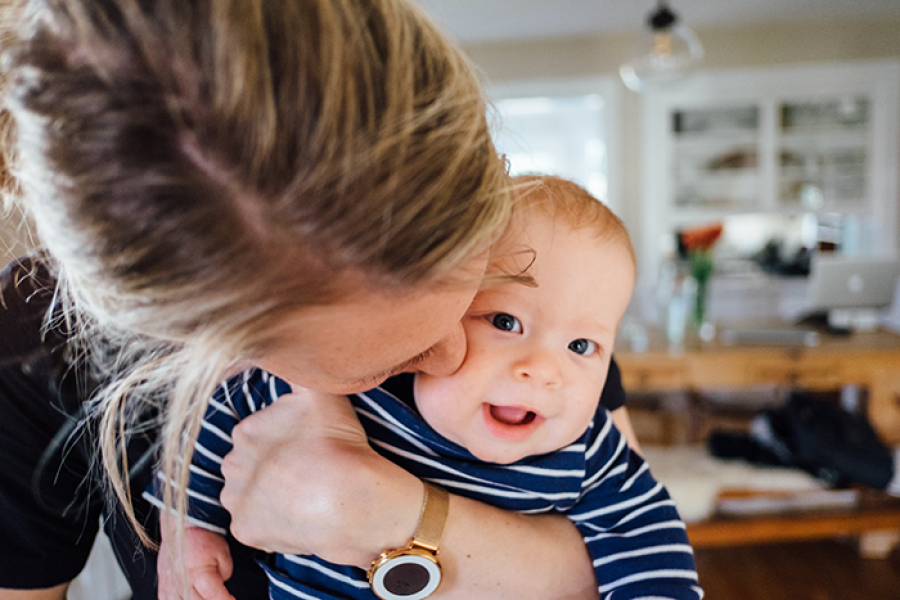 This is the final report in a series of five reports that together use the Growing Up in New Zealand (GUiNZ) longitudinal survey data to explore how the inability to access affordable childcare affects the long run labour market outcomes of mothers.

This report investigates the relationship between issues with access to childcare in the child’s first two years and mothers’ paid work when the child is nearly school-aged.

Thirteen percent of GUiNZ mothers report at either 9 months or 2 years that their child is not in childcare because of access issues; this rises to 16% of Māori mothers and 21% of Pasifika mothers. Mothers with a history of access issues have weaker labour market outcomes at 54 months than do mothers who always used childcare even after we control for a wide range of
personal and antenatal work characteristics. Specifically, they are less likely to want to work, less likely to have a job, less likely to have a high-skill job, and less likely to work full time. However, mothers who experienced access issues have similar work outcomes to mothers who did not use childcare for other reasons. These results are consistent with a weak work history, no matter its cause, making it more difficult for a mother to get a good job. However, we can’t rule out unobservable differences between mothers with different childcare histories driving some of the results.

Ministry for Women, National Advisory Council on the Employment of Women

Who has difficulty accessing affordable childcare

How persistent are issues with access to affordable childcare?

How do childcare experiences differ by ethnicity and for families with previous childcare access issues?

How are childcare access issues reflected in mothers’ work?